Across the Ocean on a Little Boat! 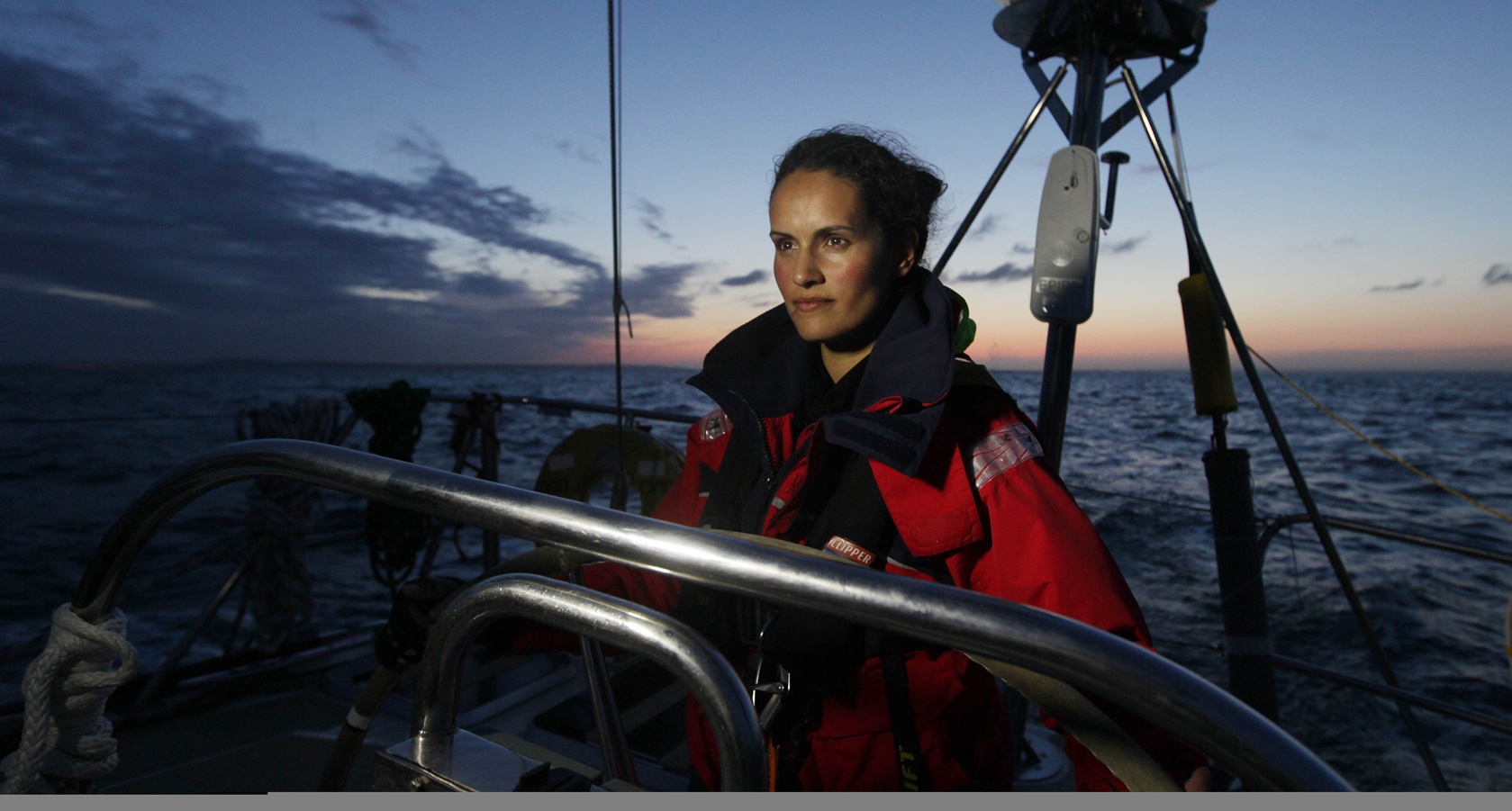 I've just raced a 68ft yacht across the North Pacific with an amateur crew of 14 sailors. We sailed from sub-zero Qingdao, China, to Oakland, California.

My no-holds-barred blogs for The Independent:

Once we left the coast of Japan, the closest we got to land was when we had Hawaii 1500 miles to the south and Alaska's Aleutian Islands 1200 miles to the north. We logged 6,300 lonely, wet and gruelling miles. The only other things out there were Albatross.

The sea state was mostly somewhere between 'rough' and 'very rough', the winds topped 45 knots, I helmed a surf at 25.7 knots of boat speed. It was hard.

But that is what made it a fantastic challenge! 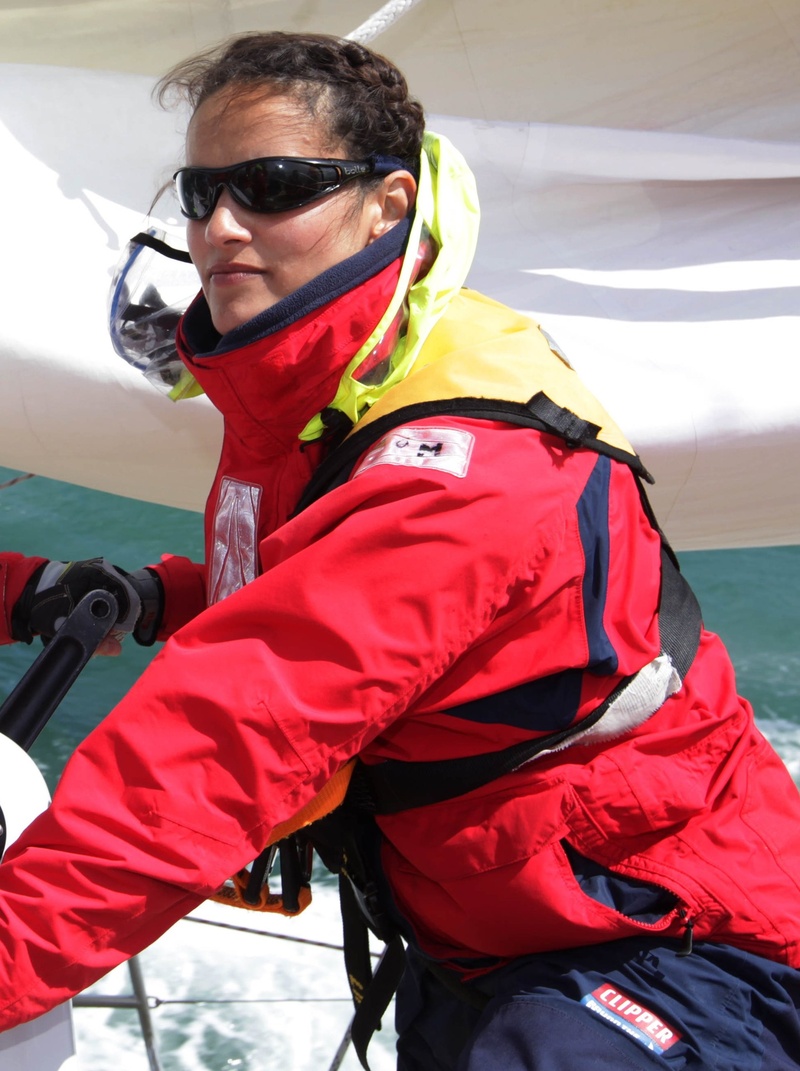 There's something about not washing for 29 days and knowing that a killer monster wave could loom out of the black at any moment to make you feel alive! Suffering never got more exciting. Or exhausting.

The Clipper Race is the only race of its kind open to amateurs - you don't even have to have sailed before.  If you've got a passion for a pretty extreme adventure and are looking for the challenge of a lifetime, you may find this right up your street!

Beforehand, to get a bit of practice in, I sailed across the Atlantic as part of ARC - the Atlantic Rally for Cruisers.

Check out my blog at The Independent newspaper! The nice people at the Jubilee Sailing Trust have trained me to be a Watchleader - giving me a chance to learn more and share more with the other 39 members of the voyage crew sailing tall ships in the UK and overseas.

The JST specialise in bringing together a crew of able-bodied and disabled people who work together to sail these incredible, beautiful ships.

In 2012, it was a quick 3-dayer along the English south coast on the three-masted Lord Nelson.

In 2010 I sailed the 65m Barque 'Tenacious' from Aalborg in Denmark to Kristiansand in Norway, via Risor.

Then I jumped ship to the Dutch Schooner 'de Gallant' for the race back to Hartlepool, in the UK. We started in St Petersburg, and got our fill of vodka, blinchiki, caviar, ballet and incredible art.

Then I joined the crew of the Lord Nelson, the other amazing tall ship run by the Jubilee Sailing Trust.  Along with forty other salty sea dogs we sailed 'Nellie' across the Gulf of Finland, twice.  We stopped in Kotka, Finland, then Tallinn in Estonia, and finally made it to the start of the next race leg, at Turku in south west Finland.

Thanks to everyone who made the trip so fantastic!